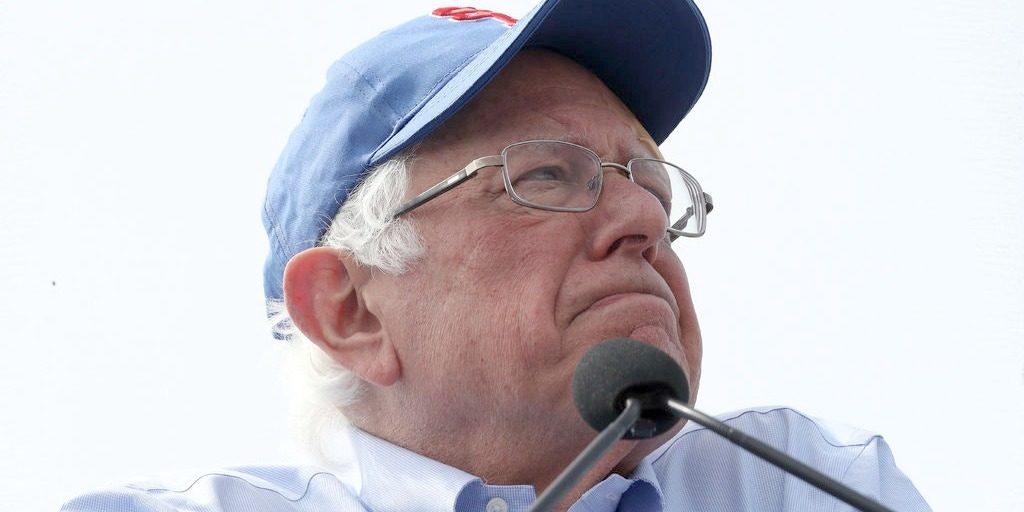 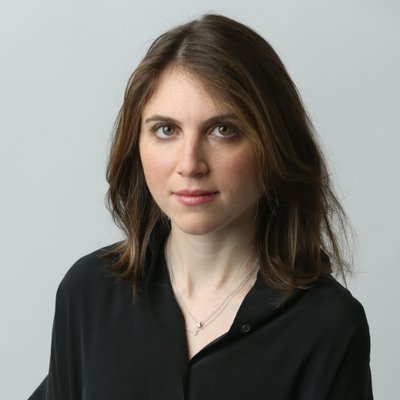 I wrote a piece about how Ilhan Omar’s critics just prove her point for FAIR,

Bernie Sanders is back in Brooklyn for his first 2020 campaign rally, but the New York socialist — who grew up in a working-class community and radical Jewish political tradition — never really left.

Anderson Cooper, moderating the March 2016 presidential debate, voiced the “disappointment” of Jewish leaders with Sanders’ keeping his Jewishness “in the background.” I’m no Jewish “leader,” but as a Jewish New Yorker, I find Cooper’s question to be a shame or shandeh, if you will.

But I also found it unintentionally amusing. Sanders couldn’t hide his Jewish identity if he tried. (See, for example, the way he removes Rs from the ends of words that end in R and adds them to words that don’t end in R so that terror becomes terra and idea becomes idear. Or the finger-wagging, which some have misdiagnosed as scolding sexism, even though it’s equal opportunity, is an example of what I like to call jewsticulating.)