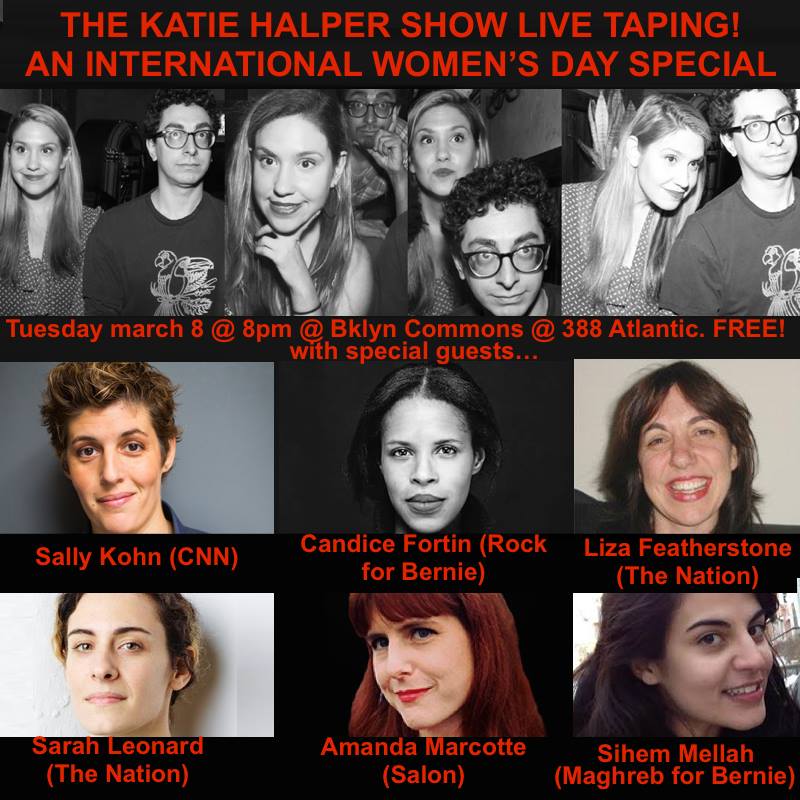 I have something to say to every single conservative who has criticized Bruce Springsteen for singing Fortunate Son but said nothing about his performance of his own classic Born in the U.S.A.: thank you!

No, really, thank you. By “you,” I mean everyone, from The Weekly Standard’s Ethan Epstein to the random tweeter, who was outraged when Bruce Springsteen, Dave Grohl, and Zac Brown covered Creedence Clearwater Revival’s hit Fortunate Son during the Concert of Valor that took place Tuesday on the National Mall.  You see, you are wrong about Fortunate Son being an “inappropriate song.” As others, including Amanda Marcotte, have already explained, the song, which was written by John Fogerty, himself a vet of the Vietnam War, is not anti-soldier. It is anti-rich-politicians-sending-poor-people-to-die-kill-and-fight-their-wars-for-them. It is pro-soldier in that it wants soldiers to actually not be killed. Get it?

But the best part of your meltdown is that you said NOTHING about another song that Springsteen performed. The Boss actually wrote this one. And it’s called Born in the U.S.A. You see, if you think Born in the U.S.A. is unpatriotic, you’d be wrong, just like you’re wrong in your analysis of Fortunate Son. But you’d at least be consistent in that you would, once again, be confusing criticism of the government and elites with criticism of Americans.
END_OF_DOCUMENT_TOKEN_TO_BE_REPLACED